Ever since the release of Petra last December, people have been asking me when the next book is coming out. I had originally hoped for sometime in April, but everything takes longer than I think it will. But now I’m confident in making this announcement:

Petra Released, the next book in The Prison World Revolt series, will be released on July 25th, 2016. Read on for details. And check out that awesome cover! 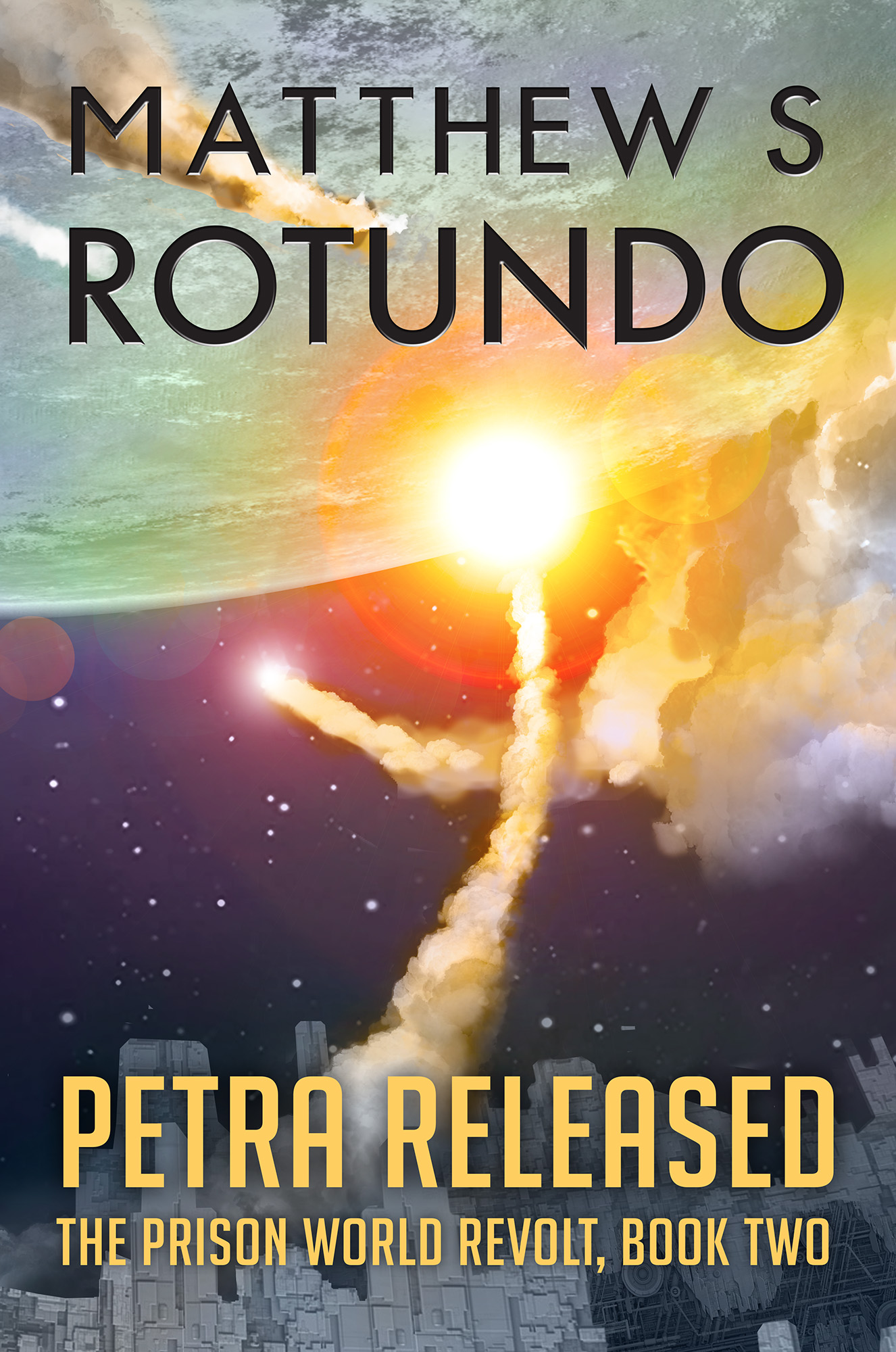 Worse, the expedition uncovers a plot to seize control of Petra that could kill millions, including Kane and his friends. The shadowy forces in Farside are on the move, too, intent on eliminating all enemies. And in Ported Space, the powerful Petra Compact is hunting for the explosive prisoner records that were smuggled offworld—which have fallen into the hands of Kane’s wife, Tayla . . .

Look for Petra Released, the second book in The Prison World Revolt series, on July 25th. And tell a friend!

This entry was posted in Uncategorized and tagged publications and sales. Bookmark the permalink.